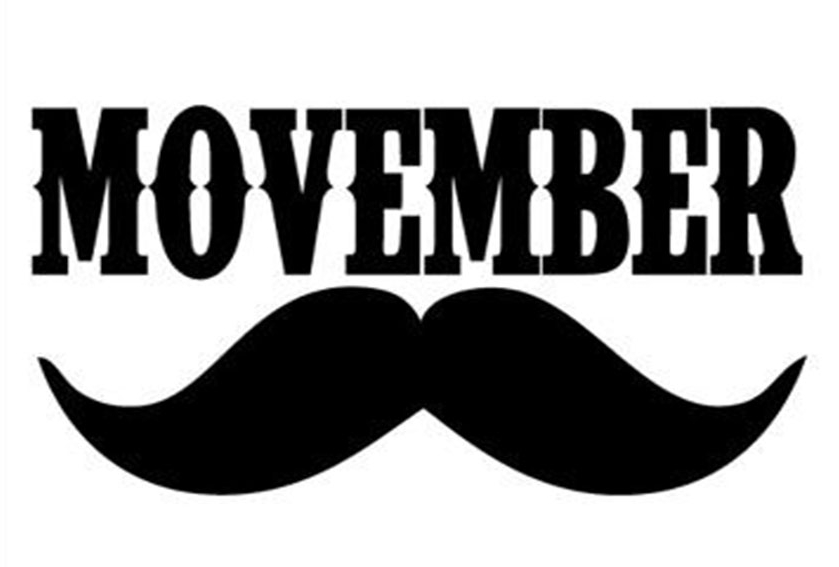 Men’s health MATTERS  – and in November 2018 we celebrate Movember – a period of increased awareness for men’s health issues.

We blokes can be silent on some of the issues we face in modern life, but it’s important to pay attention to what’s going on for us physically, mentally, and socially.

For starters, let’s look at some health stats about Aussie blokes to see how we’re doing. According to the Australian Institute of Health and Welfare:

· 49% of Australian men have experienced violence since they turned 15

Aside from the numbers, what else are some issues that modern blokes face? Let’s take a closer look:

Being a Good Father

Dad’s worry that they aren’t good enough  – that they aren’t fully present to help their kids, participate in their lives, and contribute to a happy upbringing.  Dad’s also worry that they just don’t have enough TIME to balance work, looking after the kids, and spending quality time with the Mrs. To the dads out there – you’re not alone: fatherhood can be a tough gig, and you’re doing the best you can.

Blokes may not talk about it as much, but we can be pretty stressed with the responsibilities of modern living. This stress may come in the form of difficulties with time management, negotiating a work-life balance, dealing with relationship stressors, budgeting, and finding out how on Earth you are going to afford the next electricity bill while also buying the kids Christmas presents. Blokes get stressed too – you’re not immune and it helps to talk about it.

Masculinity isn’t a bad thing  – it should be celebrated! Blokes like hanging out with their mates, watching sports, fishing, being outdoors, talking about cars, having a yarn, working out, reading, and plenty more. Sometimes blokes like to take the lead too, and this isn’t a power thing – we feel comfortable being decisive, springing into action, and showing direction. Celebrate the unique traits that make you who you are as blokes.

I can’t stress enough that men ALSO experience physical and emotional abuse within relationships. But men can fall into the pattern of feeling ‘weak’ if they speak up about these issues, and the matter is only made worse if others don’t take them seriously when they do speak up. I’ve heard horror stories of men calling the police during a heated spousal dispute, only to be told their issue is not a concern, and that they should deal with the problem themselves. Blokes, no one deserves physical or emotional abuse, and speaking up is a sign of bravery and strength.

With the divorce rate at around 50%, it’s more important than ever for Aussie dads to see their kids and be actively involved in their upbringing. Unfortunately, the courts don’t always see it that way, and dads can really suffer if they are denied access to their kids for whatever reason. It’s important for kids to have access to a loving, caring dad who will support them in their upbringing.  It’s also important for dads to feel wanted, and that they are an important part of their kids’ lives. For most dads, fatherhood is an important part of their identity.

Men get depressed too.  For men in particular, depression may manifest in the form of irritability, social isolation and withdrawal, anger, and self-destructive behaviours like binge drinking, reckless driving, suicidal thoughts and behaviours.  Depression in men may go unnoticed if we self-silence, and feel that we are weak by speaking up.  Part of being a human is to experience both the highs and lows of life, and blokes are not immune to feeling sad and teary.  Depression can be deadly serious, and overall we blokes need to be much more vocal about it. Blokes  – are you feeling constantly sad, irritable, sleeping poorly, having trouble concentrating, feeling worthless, and not eating as much?

Don’t suffer in silence – speak up if you’re not feeling OK.

It has been well-established that men’s suicide attempts are more lethal and successful than women’s’ attempts.  This makes mental health awareness extremely important for Aussie blokes. Organisations like the Black Dog Institute, Beyond Blue, Lifeline, and MensLine have been highly successful in promoting mental health awareness in men, and we need to make continued efforts to encourage men to access and utilise mental health services when times are tough. R U OK Day has been incredibly important for men too, and if you are not OK, speaking up is a sign of personal strength, bravery, responsibility, and taking back control.

This Movember, let’s celebrate all that is good about being a bloke, and pay increased attention to the important issues that our men are facing in modern times.